Director of Photography Eunicet Pamela Keeps Growing in the Film Industry: This Is Her Story

by Emily Manifold
in Arts
A A

Eunicet Pamela is a Cinematographer based in Los Angeles, but her career started some years ago back in Mexico City where she is from. Her passion for photography and video led her to work for different companies, fashion brands, and music festivals.

For four years she was on the Production of 3 documentaries for Planetariums, a pioneering format at the time in Mexico that led those productions to be screened in International Festivals like the Immersive Film Festival in Brazil, BRNO Film Festival in the Czech Republic, People and the Environment Baikal Film Festival in Russia and MUNIC in Mexico. Since then she knew that she wanted to get more in-depth in Industry and making movies.

But it was her decision in moving to Los Angeles that pushed her career into narrative films, her new passion and we can definitely see it in the quality of her films. 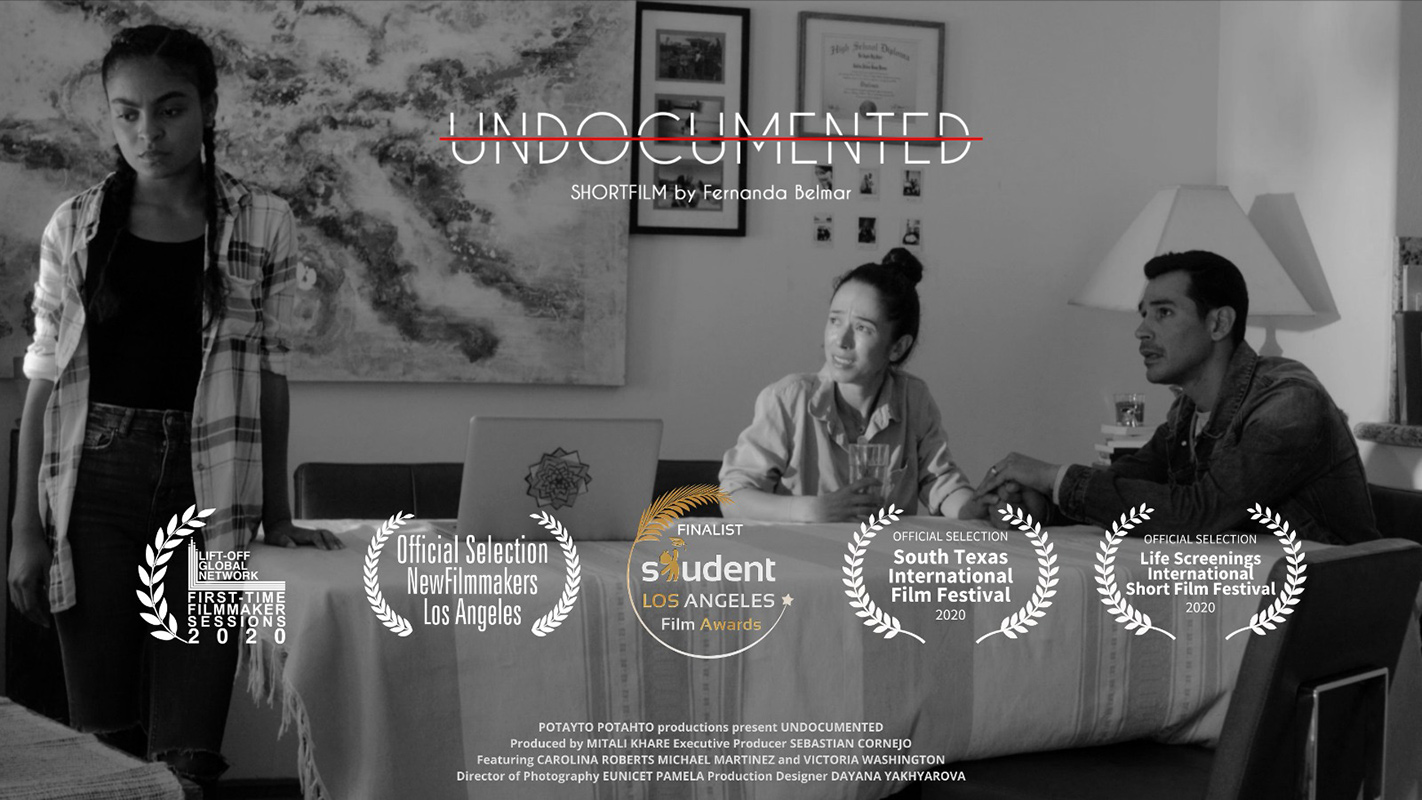 She just wrapped her first feature film that it’s planned to be released next year and was also selected as one of 30 interns of The Academy Gold Production Track an exclusive and experiential film industry internship enhancement program from The Academy of Motion Picture Arts and Sciences.

This has given her the opportunity to expand her name in the industry and also to network to collaborate in a variety of Productions. 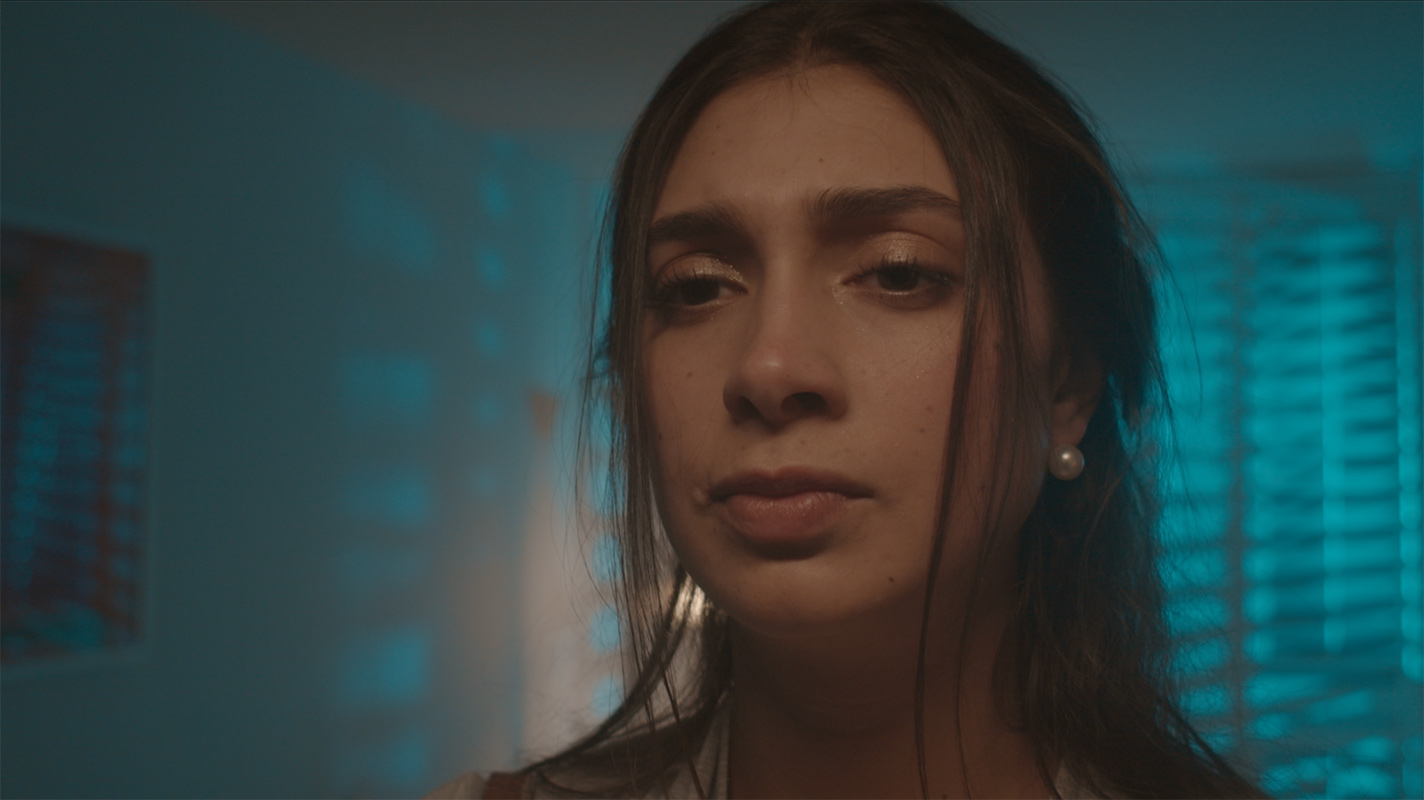 Transform Your Restaurant With All-New Book From Adina Brunetti

1Digital PPC Management Services Are the Perfect Complement to SEO

Military Spouses to Be Honored With VIP Experience at the Nolcha Shows: New York Fashion Week

In an Effort to Combat Burnout, The Balanced Life Announces Refresh + Reset: a 5-Day Pilates Challenge

A Song That Calls for Change

A Fraction of the Cost and 10 Times Faster: INOVUES Completes First Commercial Project in Seattle

Inside the Mind of Dr. Dean Bartles: How Advanced Manufacturing is Changing Modern Technology