by Nicole Choquette
in Arts
A A

Laisa Mara dos Santos is a Brazilian Cinematographer based in Los Angeles, California. She started her career in Photography with two extensive certificate programs in her hometown, Belo Horizonte. After completing the courses, she was already enrolled in the Cinema and Audiovisual four year bachelor ‘s program at Pontifícia Universidade Católica de Minas Gerais.

During her time in college, Laisa got the opportunity to learn more about Cinematography and what it meant to be a Director of Photography. She started working as a Cinematographer and Camera operator in a few short films while working as a part-time Photographer. She started to be known in her city due to her Photography work and had a few of her photographs shown in an art exhibition in Belo Horizonte. 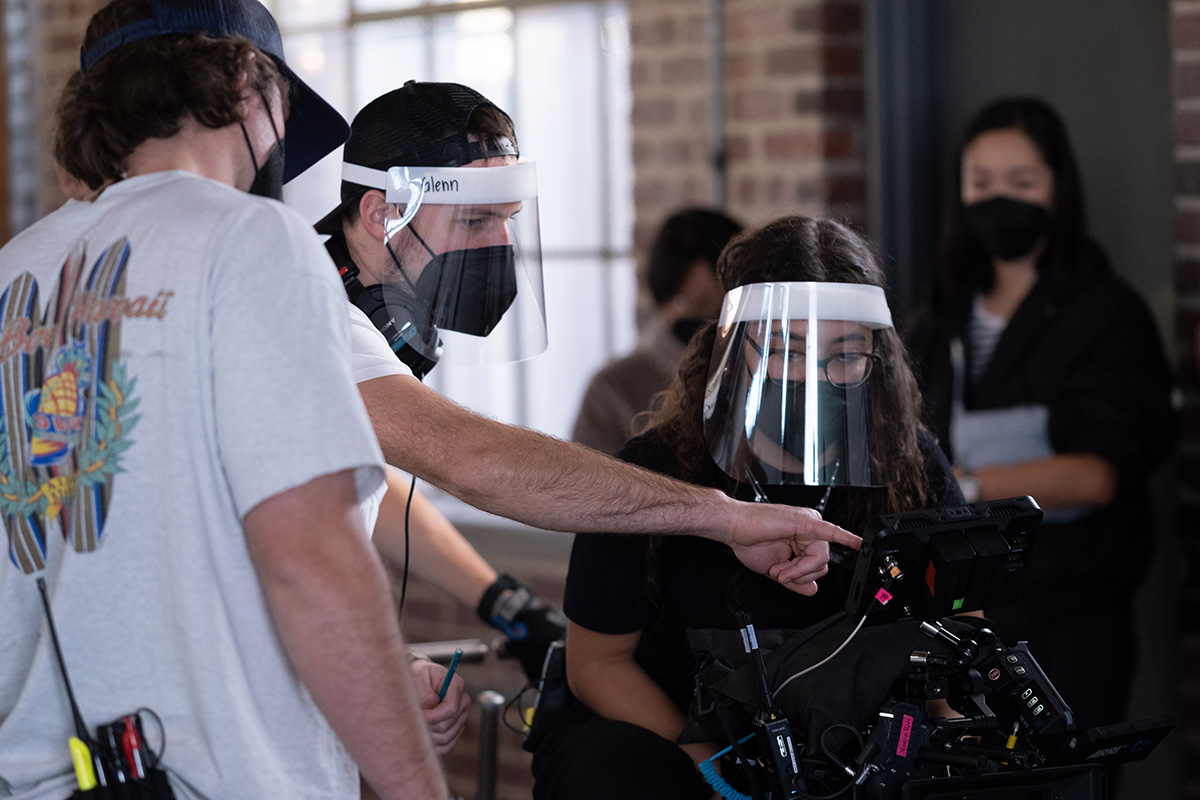 In 2016, Laisa started working as an assistant Photographer to Eugenio Savio and Pamela Ribeiro at a photography laboratory. She would not only help them in photoshoots but also prepare the studio and photograph events for the Lab. Working there brought her even closer to film photography, as she would develop, scan and print the rolls of films.

2018 was an important year in her career. She was the Cinematographer for CACTO, a short film about domestic violence that had its premiere in an art theater in Belo Horizonte. That was the first time her film got to be shown on a big screen. The project was also sent to many important film festivals in Brazil, such as Mostra de Cinema de Tiradentes, CINEOP- Festival de Cinema de Ouro Preto and Mostra BH de Cinema.

Laisa Mara moved to Los Angeles in 2019 to attend the Cinematography program at the University of California, Los Angeles (UCLA). She graduated with honors in 2021 and since then she has been working as a Cinematographer, Fashion Photographer, Camera Operator and Assistant Camera. Laisa has collaborated with many important producers, directors and cinematographers with solid careers in commercials, music videos, and narrative films. 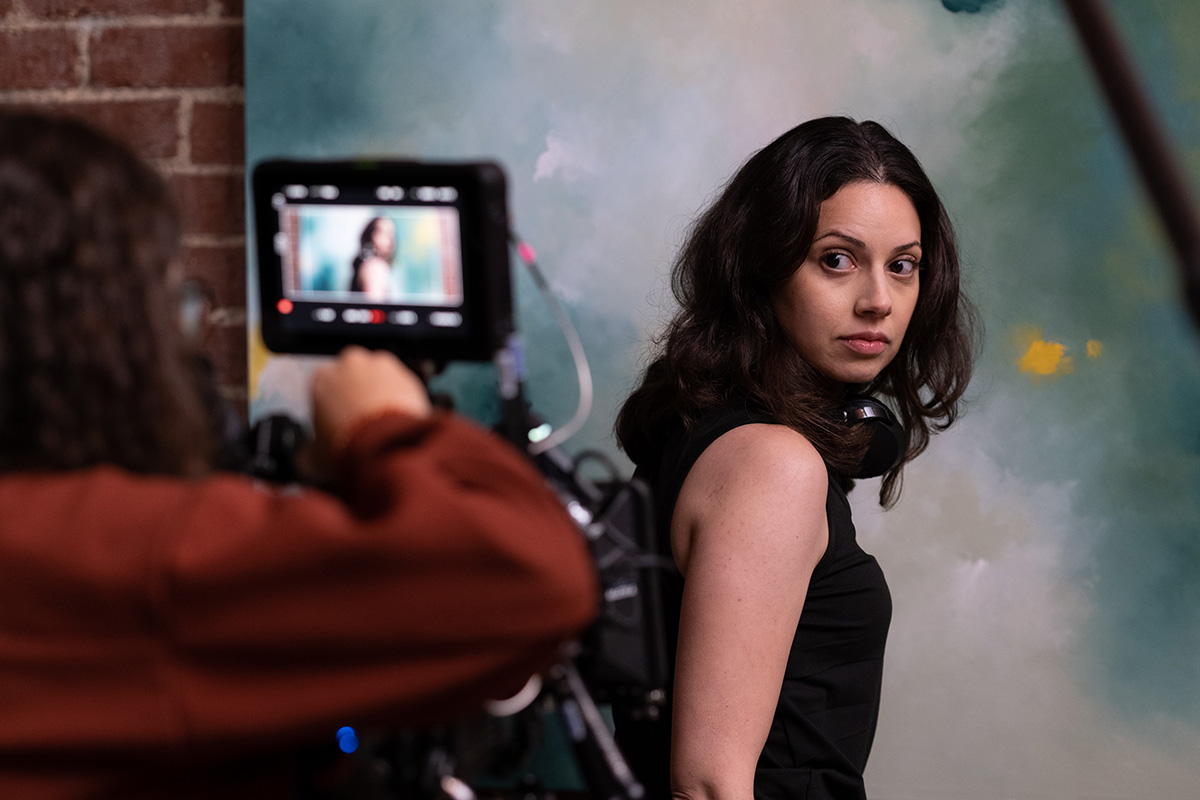 Her career is growing fast in the film industry and Laisa’s work is already in the radar of many incredible professionals. Right now she is prepping for three short films, supervising the color correction process of her last work and developing ideas for her first feature film. Laisa is for sure one of the brilliant filmmakers of her generation; she is making history as a Brazilian Director of Photography in Los Angeles.

Make sure to follow her on social media to keep track of all her amazing work: Behance, Instagram, LinkedIn, and IMDb.

Artist’s Passion for Wildlife is Advocating for Endangered Species

The Art of Acting and Stars to Watch